Saturday was cupcake day in the shop. We gathered at 10.30 to be taught how to decorate them by Lisa who has a passion for making them and baking in general. She supports the Spitalfields Crypt Trust and we offered a donation to the charity in return for a day’s tuition in cake decorating.  I have a collection of 18th and 19th century hand written recipe books, which we are going to use to make the cakes to serve with the coffee arriving downstairs in the kitchen area of the shop in about a month. Cup cakes seem like a good idea too: there is something irresistible about these brightly coloured jewels. In the space of three and a half hours we made and decorated nearly two hundred of them and if you had told me at the beginning that we would be able to decorate the cakes that are in the photo I would have laughed and told you that it would be completely impossible. Nevertheless there they are and they created quite a stir as they appeared in the window of the shop so that by 2pm we had a queue forming and by 5pm we had sold out and raised nearly £200 for the charity. Thank you if you bought one and thanks to Lisa, we had a lot of fun. 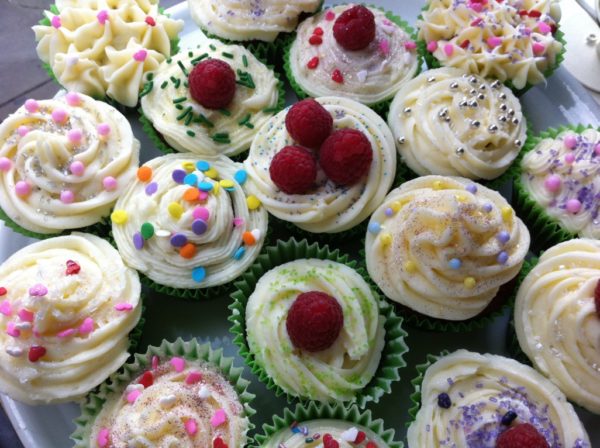 (Seems a long while ago now and we never did do cupcakes in the coffee shop, which finally opened in May 2012 after a delay getting the coffee machine). 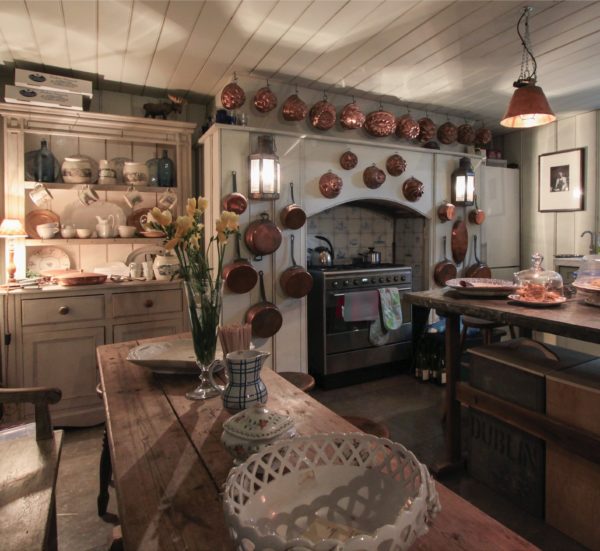